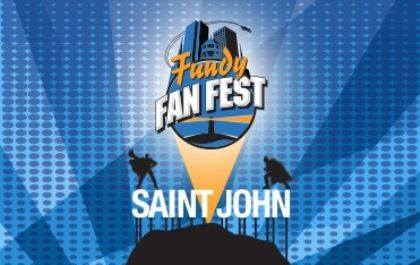 This past weekend was the very first Fundy Fan Fest, a convention of all the geeky entertainment your heart could desire. We had a marvellous time. The organizers did a wonderful job with loads of interesting things taking place. People like myself who attend comic conventions often have a difficult time explaining the appeal to those who don’t. Basically it is all about the FUN, yes with all capitals. It feeds your imagination, celebrates many different skills and oodles of creativity is evident everywhere you look.

In the midst of all the fun, the cosplay masquerades, the engaging panels and artwork being drawn, some very serious things were happening as well. One of the refreshing things about a comic convention is that the people who attend like to spread the love in a tangible way. One couple from Nova Scotia travelled up bringing their replica car from a hit tv show. They sat at a little table all weekend, with only each other for relief, collecting money for the IWK. You could take a photo with the car and make a donation. The local Mandalorian group had a similar set up for photos, once again with donations for the IWK.

Conventions always have celebrity guests. They are a drawing card for attendees and this first time show was no different. One of the things that came up during panel discussions with said guests were their personal charities. Each person that I heard had a charity they lent their support to, the conviction in their voices when they spoke was evident.

Anthony Lemke (a Canadian actor) is an ambassador for Handicap International, he works at raising awareness amongst Canadians for this worthy organization.  I did not know this organization existed before hearing him speak about it.  As a parent of a child with extreme physical disabilities this touched me. I know how difficult it can be here in a stable and developed country, I can not imagine the struggle being in a refuge camp or war zone.  Perhaps there is a way you can be involved, even if only to sign the online petition to end the use of land mines.

The headliner at the convention was Kevin Smith. I am aware that Kevin Smith is not a personality for most, he is often irreverent and could use a cake of soap in his mouth multiple times a day.  But even if he is not your cup of tea, his charity is an important one.  Perhaps only a celebrity like Kevin could bring such an uncomfortable topic to the light, his unabashed manner is exactly what is needed to speak about this issue. Kevin supports The Wayne Foundation,an on the ground organization rescuing young people from sex trafficking. What the Wayne Foundation is doing is important. Thank you Kevin for taking up this cause and showcasing the need.  They are redeeming lives. Pray for the director and this organization as they go forward.  Lend them any support you can.

Well, my friend I have chattered on and on about my weekend and didn’t even get to tell you what I set out to talk about.  I guess that means that we will have to get together again tomorrow.  I look forward to it, I can’t wait to tell you about meeting  . . .  tomorrow.

Hey there, Hi there, Hello there! 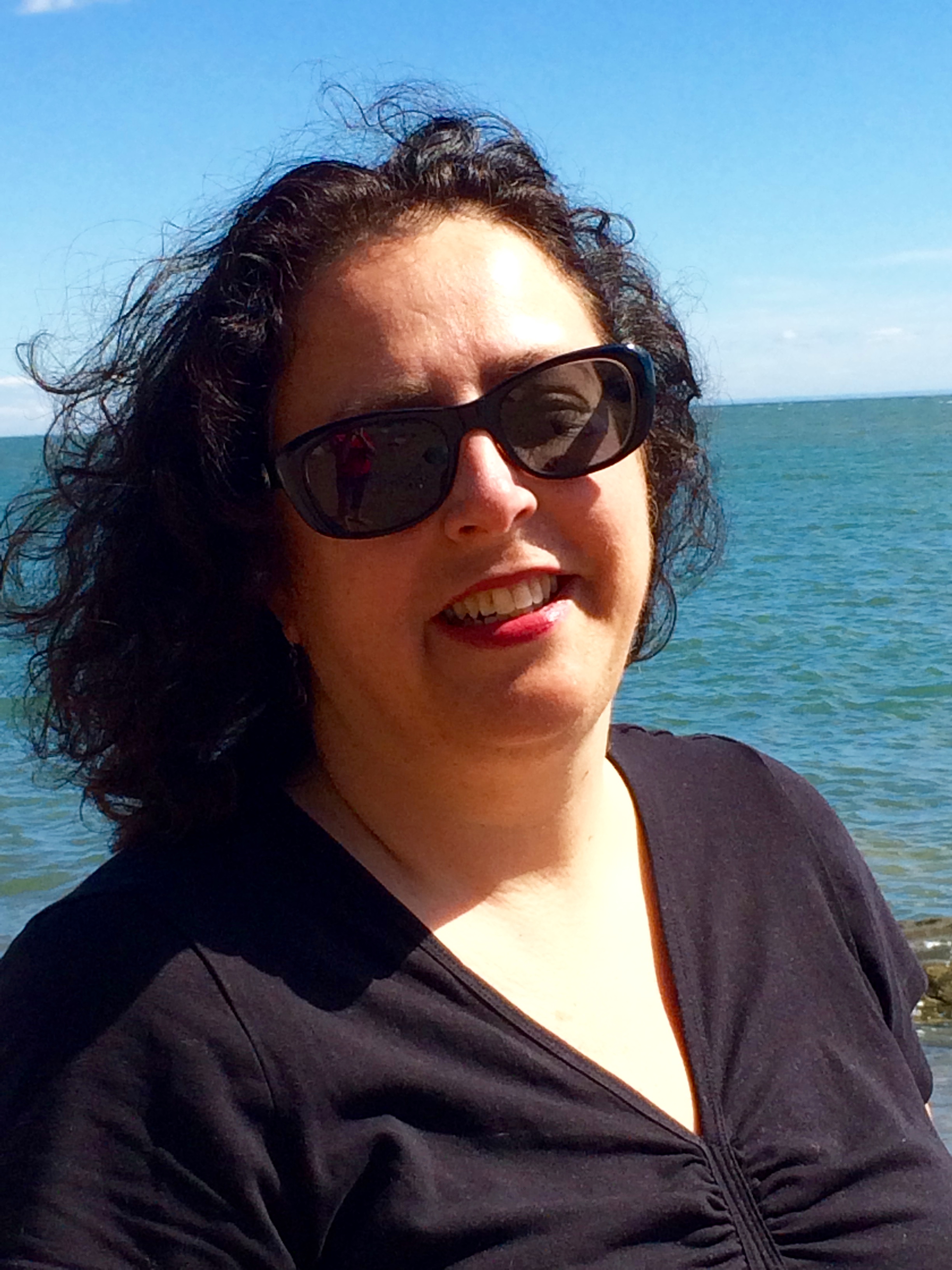 Welcome to my little nook on the inter web, where I am sharing the stories of our life. Allow me to give you the twenty second tour of who I am . . .I’m a follower of Christ, a wife & a mom, a homeschooling domestic goddess, a caffeinated bibliophile, a dedicated thrifter, a vilomah, a creative scrapbooker, a disney junkie, an aspiring health nut, and a diva of the geekdoms. We are living and loving up on the east coast of Canada where God has graciously placed us. Thanks for dropping in, hope to see you again.

Some mornings, when you've started your day by put

Some mornings you just have to pull out a BIG mug

Our new pup mimics the cat, he loves Ben. So he l

Four of my potato plants died off. I wasn't expect

It's nice when a cat joins your morning study. No

Harvest from the garden this morning... there has

I reached for my bundt pan this morning and what d